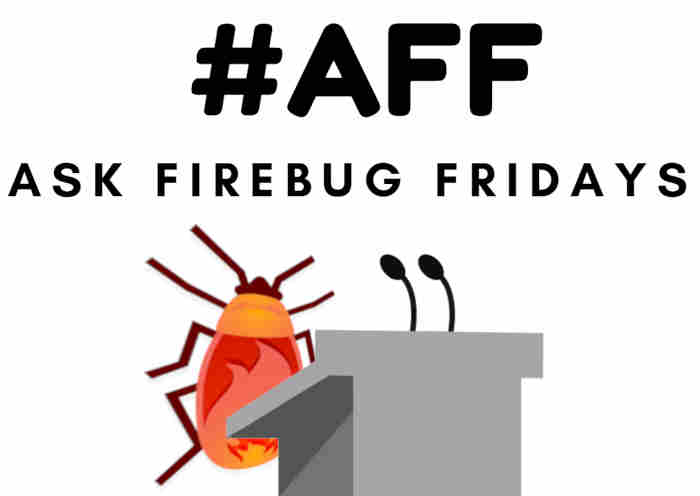 Nothing written below is financial advice. The questions and answers below are for general information only and should not be taken as constituting professional advice. You should always do your own research when making any financial decisions.

I would like to know what you have sacrificed at a young age to achieve your current Net Worth?

I’d love to say that I haven’t sacrificed anything because you really shouldn’t give up all of life’s pleasures just to reach financial independence but there were a few sacrifices along the journey.

These are the main ones:

I honestly don’t even consider most of the above as real sacrifices.
The truth is I was extremely fortunate that a lot of dominos fell into place. But the most important one was discovering the concept of FIRE in 2013 and the philosophy of how to live a good and simple life. The next few years after that I became laser focussed on investing as much money as possible and probably went a bit overboard.

But the life philosophy of meaningful consumption, optimising waste/expenses and sustainable living has never left me. So people might look at how little we spend and think we’re depriving ourselves, but I can honestly say with hand over heart that we’re living an abundant (in my definition) lifestyle that makes us extremely happy. And that’s the most important thing IMO 🙂

What are the reasons/perks of living in country Australia (outside of the relatively low cost of housing)?

This is a timely question as the wife and I were just talking about this on our walk the other day.

I won’t try to list all pros and cons but I’ll just talk about why we decided to move back to the country after a two-year stint in one of the biggest cities in the world… London.

First and foremost, we moved back to the country and bought a house to be close to our family. Mrs Firebug’s entire family (parents + 3 siblings + all the nieces and nephews) live in our hometown. Words cannot describe how great this is. The support network with kids is next level, family events are only ever 10 or so minutes away and most of us live within walking distance which means we can walk back home if we’ve had a few too many drinks 🍻😅

My parents also live in the town which makes everything so much easier in general.

My two older sisters however do not live here. We make the effort to see them and their children but it’s obviously nowhere near as convenient as having everyone in the one spot.

This isn’t necessarily specific to the country but I just thought I’d mention the main driver for us moving back and buying a house.

Other than that, here are some pros I love about living in the country:

But there are also many things I miss dearly about London that you can’t get in the country. Here are some cons about country living:

I could have probably added a few more but honestly, home is where the heart is. And if I’d had grown in Sydney or Melbourne, there’s a very good chance I would have stayed there and just delayed my financial independence goal by a few years with the higher house prices.

Thanks for all your great content. My partner and I love your work!

Have you covered in a blog or podcast why you’ve sold/selling your investment properties? I’m keen to know as I’ve recently purchased two properties that are doing well for me and considering whether I buy a 3rd. Keen to know your reasons why you’re moving away from property.

In a nutshell, I can’t be bothered managing the properties anymore and I’m very comfortable with the returns I’m expecting from shares. I’m not making this move because I think it’s going to make me more money (although I don’t think the share returns will be too shabby either), it’s simply moving away from a more active style of investing (property) and becoming 100% passive (shares) to free up more of my time and energy so I can use it elsewhere. I used to be really into property investing, but I’m more focused on my business these days and thinking of ways to grow/improve that.

And for the record, I’m not against property investing in any way shape or form, I’ve just reached a point in my life where passive investing is a better approach for my wife and I’s lifestyle.