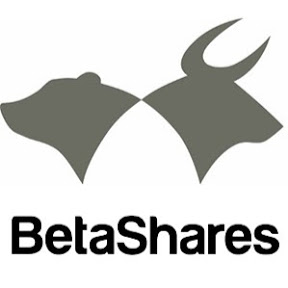 Our guest today is Ilan Israelstam, co-founder of Australian investment company BetaShares. You may have heard of BetaShares as one of the leading managers of ETFs with over 44 ETF products for investors to invest in and managing more than 5.4 billion dollars of assets.

One of the most talked about ETFs in 2018 has been the soon to be released A200 ETF from BetaShares which boasts an incredible MER of 0.07%. This ETF covers the top 200 companies in the Australian market and will become the lowest management fee of any Australian ETF ever!

In this episode, we talk about: