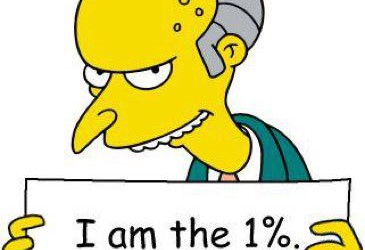 I recently got into a very interesting conversation the other day when I returned from my weekly Monday shopping trip to stock up on food for the rest of the week for work. I bought my usual item; Bananas, muesli bars, apples and other various foods/goods. Upon my return to work, I was questioned by one of my colleagues as to why I bought the cheapest brand of tissues. The answer for me is quite simple, I try to spend as little as possible on items that I deem are not greatly improved for every addition cent more that I spend.

I find a lot of food falls into this category but I also label tissues as an item that represents no more value to me whether I buy the 95c White Facial Tissues 224 pack (Home Brand) or the $3.87 three Ply Eucalyptus Extra Care Facial Tissues 140 pack.

Apparently, I’m in the minority here.

Almost everyone in the office agreed that they would spend the extra $2.92 to get the more expensive tissues even though they offered 37.5% less product than their Home Brand counterpart. It baffles me to even think about it, you’re paying more than FOUR TIMES the amount and you’re getting 37.5% less product… Now I do have to admit that the triple ply tissues are much better quality and smell lovely. But are they worth that extra 407% mark up?

Let’s look at this issue purely from a math point of view and on a much bigger scale.

I find that most people fall into the trap of paying extra for things that they don’t really need when the purchase is small. It’s easy to justify buying the more expensive tissues because it’s only around an extra $3 bucks rights? I mean what’s $3 dollars in the grand scheme of things?

The correct way to judge two items is working out what is the difference in terms of percentage and not dollar amount. Let’s scale things up as an example.

Harry Hotrod needs to buy a new car and has narrowed down his search to two cars.

Car A is exactly what he’s after, it’s a bright red V8 Holden that already comes with a southern cross sticker on the back. But there’s only one problem. Car A costs $22,999 which is a little expensive for Harry.

Car B is good but not great, it’s a slightly older model that looks a bit tired. It costs $16,999 which is much more affordable for Harry. Lets for argument’s sake say that the two cars are completely the same except for looks and Car A has more comfortable cushions.

Harry is having a hard time choosing between the two cars because there is a humongous $6,000 dollar difference between the two cars. He likes car A better but doesn’t know if he wants to shell out the extra 6 grand for it. He decides to go with the finically smarter option and purchases car B even though it’s not as comfortable or cool.

As he is driving home, he swings by Coles to get some items which just so happens to include a box of tissues. He looks at the 95c White Facial Tissues 224 pack (Home Brand) and the $3.87 3 Ply Eucalyptus Extra Care Facial Tissues 140 pack. He decides to get the $3.87 3 Ply Eucalyptus pack as it looks much better and he doesn’t want to get a sore nose… 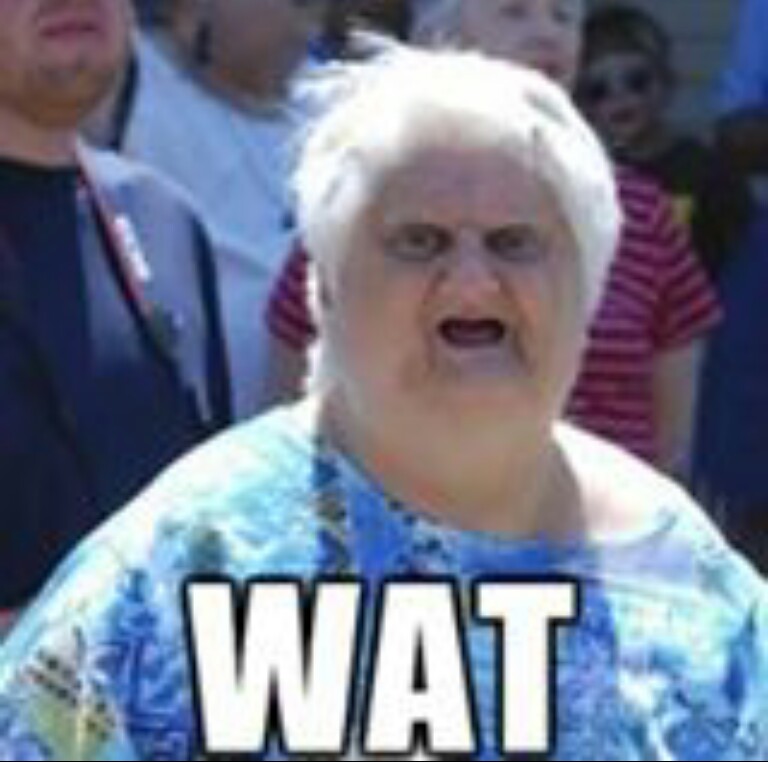 Let’s take a step back for one moment.

Harry only hours beforehand decided to purchase the cheaper car because he wanted to be financially responsible, yet he then buys the most expensive tissues on the shelf because it’s only an extra $3 bucks. While the difference between the two cars is significantly great in terms of dollar amounts, the percentages are a different story.

Car A is 135% more expensive than car B or if you want to look at it from a savings point of view, car B is 26% cheaper than car A. I cannot overstate this enough, a 26% savings rate is massive. HUGE. So I commend Harry for thinking with his head when picking between the two cars. Here is where it gets ridiculous. The cheaper tissues are 75% cheaper than the expensive ones… That’s not a typo. 75% cheaper AND you get 84 more tissues. I wonder if Harry would have even had to think twice if car B had been 75% cheaper than car A. At 75% less, that would make car B $5,749 dollars.

Now I can already hear what some of you are saying.

‘Yeah, so what. It’s still only saving around $3 dollars. Whoopie doo’.

If you apply this way of thinking to every little purchase you do it will add up very quickly. Lets, for example, say that you spend $100 dollars a week on groceries buying the cheapest of every item possible. If you apply the ‘It’s only 3$’ mentality and add the 407% markup on your $100 groceries, it turns into $407 dollars.

That’s a 307$ dollar difference. It gets worse.

I mean, would you still prefer the softer, nicer smelling tissues if someone said that instead of the nice tissues you could buy the cheaper ones and in 10 years you would be $159K richer?

Of course, this is an extreme example and you’re definitely not going to get a 75% savings rate just by buying Home Brand on all items. But it demonstrates that saving $3 dollars here and there can add up very quickly and over a 10-year span can turn into a substantial amount of money. When tossing up between two items try to work out the rough percentage difference and then spend accordingly. I sometimes splash out items that are 300% + percentage dearer than another alternative. But I limited these items to once offs or special occasions and most definitely not staple items.

If you apply this way of thinking to all your purchases and not just the expensive ones you will see a big increase in the amount of money you save each week. You can then put this extra cashola to work by investing it and inching one step closer to freedom.