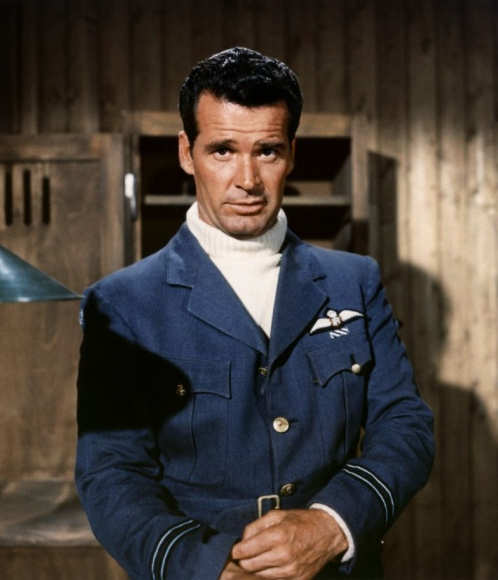 Today I’m speaking to one of the most popular FIRE bloggers in the UK, Barney from The Escape Artist.

Barney is a super interesting guy who is married with three kids, worked in Finance and managed to reach FI at the tender age of just 43. He could have done it much sooner too if he had discovered FIRE earlier in the piece which we get into in the pod.

Since I’m now living in the UK, I was particularly interested in what the FIRE community is like here and if there are any major differences in approach. We also have chat about the film that could be a game changer for the entire FIRE community worldwide, that is, of course, the documentary ‘Playing with Fire’ which is premiering in London on the 12th of June! And yes I will be attending the premiere and would love to see some Aussie help me rep the FIRE community if you’re in the area.

Some of the topics we cover today include: