The dream is over!

Not really, quite the opposite in fact but I’ve landed a 6-month contract which means I’m back in the office.

That might sound a bit depressing, and there was definitely a stage in my life where rocking up to a cubicle each day felt grim.

But mindset makes a hell of a difference!

For as blissful as our October update was, my mind was melting a little after not being fully stimulated for over 4 months! We travelled during our time off which was fine, and our mental recharge/mini-retirement was one of the best things I’ve ever done. But both of these don’t scratch the all-important itch that all humans have and that’s challenging/meaningful work.

And for any other developers/programmers/admins/IT experts out there, you’ll know what I’m talking about when I say there’s something really special about creating a solution that solves a real-world problem.

Whether it be crafting a beautifully written script that automates a business process and eliminates human error, or designing a custom front end form that enables field workers to enter in data and not have to double handle it when they get back in the office, or optimising a SQL query and marvelling at the efficiency and speed that it returns your dataset.

This was the part of my life that I needed back.

I’m also an extrovert and love team environments. I felt all cooped up inside for the last few weeks applying for one job after another.

There’s also the negative feelings associated with the perceived notion of rejection when you don’t get a job.

It’s funny because there was absolutely no pressure financially for me to get another job and relatively little social pressures other than my flatmates asking how I was going every few days but I still felt some kind of internal pressure.

There was a lot of valid reasons why I wasn’t landing contracts in the first few weeks, and I’m an optimist at heart but I just couldn’t shake it. And I was only searching for a little over a month. I could imagine that it would have gotten worse the longer the search went on.

I’m working at a startup now and I am loving all the tools, fresh environment and office space.

Check out my view!

Sunrise at the new office

The tech stack the IT has implemented is really cool too.

Literally, everything is cloud-based. Which means I get to work from home two days a week 😁

But for real, working at established companies usually means dealing with a heap of legacy systems that are hard to change, interface with, update etc.

With a start-up, you get to start completely fresh and they have chosen the best in business tools which just makes working a delight.

It’s my first time using Slack too. So much fun!

We visited Richmond park this month too and I was honestly blown away by the sheer size and beauty of the place.

It was absolutely gorgeous to visit in autumn, the colour of the leaves falling and the sunshine poking through really made for an enchanting Sunday walk. These photos just don’t do this place justice! That’s right, there are wild deer at the park 🦌! We also saw John Mayer at the O2 🎸 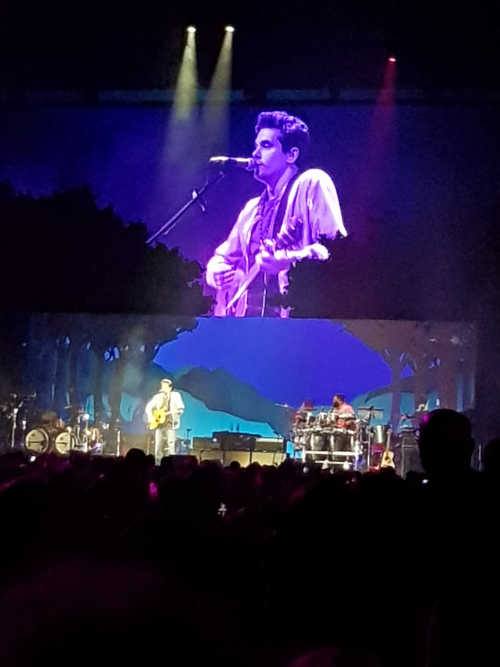 I only managed to get through two more books last month. 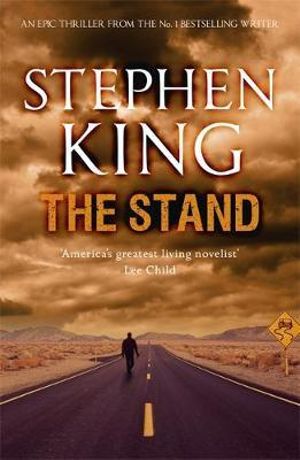 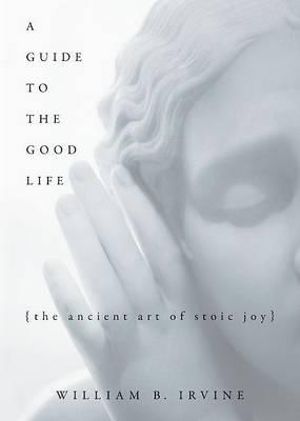 *The above books have affiliate links

This is mainly because of the sheer size of Stephen King’s ‘The Stand’. My god is that book long and I didn’t particularly enjoy the ending either 😒

‘A Guide to the Good Life: The Ancient Art of Stoic Joy’ was a book I’ve been meaning to read for a while and one recommended by MMM himself.

There seems to be a lot of crossover for us FIRE folk. 8/10 times someone on the road to FIRE will usually be interested in minimalism, delayed gratification, frugalism (is that a word?), environmental impact and/or more often than not… stoicism.

Stoicism gets confused in mainstream media but it can be a fantastic philosophy of life. I’ve been trying to practice negative visualisation every day since reading that book and I can truly say I feel more grateful for it.

I was on the tube the other day when my connecting train was delayed 😡. Everyone was pissed (myself included) but then I tried to imagine what it would have been like living in London 500 years ago when trains hadn’t even been invented. I thought about how hard it would have been, walking to places in the mud, trying to cover yourself when the wind and rain belted down, the limited options you would have had etc…

And before you knew it, my train had arrived to whisk me away in incredible comfort, speed and convenience. If you think about all the 21st centuries luxuries we have, it’s actually incredible to be alive in 2019!

And lastly, I was told about the Christmas festivities in London but my god do the Brits get around it!

Seriously, the lead up to Christmas is nothing I’ve ever experienced before. The city is buzzing with Christmas cheer lol. Ugly Christmas jumpers everywhere, pubs are packed, Christmas parties are popping, festive markets, hot mulled wine, outdoor ice skating rink at Hyde Park, Christmas trees in almost every major lobby and to top it all off… it’s cold AF.

It’s not snowing (which would be epic) but it’s the first time in my life where the lead up to Christmas has been feezing (by Aussie standards). And there’s something magical about rugging up and sipping on a hot chocolate while walking around the city enjoying all it has to offer.

It’s a novelty for us this year but not something I’d like to do every Christmas. Beach cricket and barbies will always reign supreme!

And if you haven’t joined the Facebook group yet you’re missing out! We just cracked 2K members!!!

It’s been absolutely fascinating to watch the markets continue to roar on upwards this year.

Everyone (including myself) was expecting some sort of crash leading up to 2018 and then 2019 but it still hasn’t happened. I’m not saying it won’t, quite the opposite actually because it’s a matter of when, not if, but the point I’m trying to make is that there are still people sitting on the sidelines waiting for the house of cards to come falling down.

But even when the next crash does happen, who’s to say you weren’t better off investing through it rather than trying to pick the bottom and going all-in?

Once you’re in the market it’s a lot easier to keep adding to the snowball as opposed to sitting on the sidelines with a wad of cash.

We didn’t save too much cold hard cash in November because I only just got another job and haven’t received my first paycheck yet. The share market contributed a whopping $17K to our net worth last month.

We also booked a 3 week holiday for Christmas and New Years which meant our cash reserve took a hit. But now I’m back in a job for a decent amount of time (6 months) we’re going to tap into our big cash reserve a bit more aggressively and start to transfer our £££ to $$$.

I’m hoping we have a good month in December and can crack $750K to end the year! The bull that just won’t quit. We saw gains across the board with the states leading the way followed closely by Milton and the other Aussie investments too.

I’m expecting an enormous crash any day now because this year has just been off the charts. Sharesight is telling me that the portfolio has grown by over 17% within the last 12 months. We know that historically we should be aiming for 8-9% so that is well above the norm.

I’ve said it once but I’ll say it again. These numbers look great on paper and they do make me feel good but in reality, all investors shouldn’t hope for increasing equities when in the accumulation phase. Once you retire, you hope everything goes to the moon! But each month everything becomes more and more expensive, meaning we’re able to buy less and less units that will ultimately enable us to retire early.

It’s bittersweet when I see the markets have had such big gains.

Following Strategy 2.5 we bought another $5K worth of VEU in November.