Our Euro adventure has finally come to an end in September 😔.

We ended up travelling around for just a tad over 2 months and I’ve come to the realisation that our sweet spot is around 6 weeks. Anything over that and I start to get a bit ‘over’ it because I’m a creature of habit who follows an unvarying routine most of the time.

We also spent the entire two months travelling with other people which was a total blast but you end up ‘going with the flow’ a lot more which can mean doing certain thing you’d otherwise have been happy to skip. Eating out every single day comes to mind 💸

Here are some of the spots we hit in September. 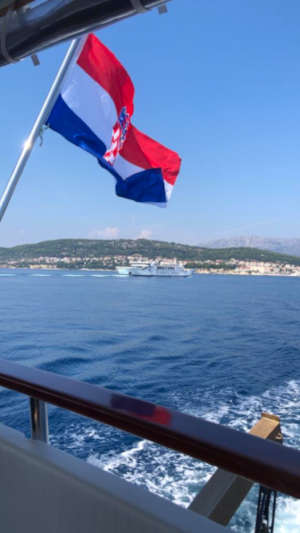 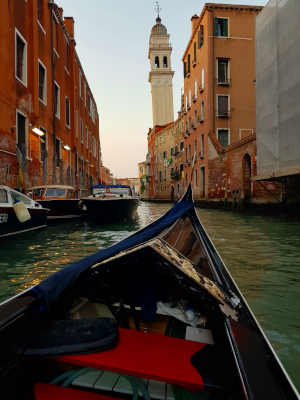 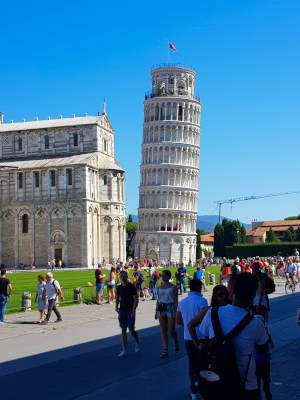 Leaning Tower of Pisa- Tourist trap but ya have to see it! 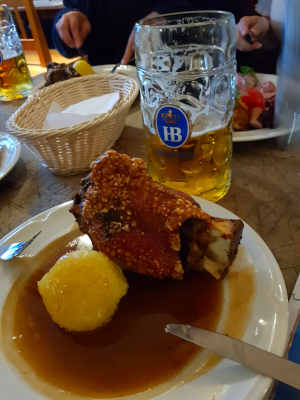 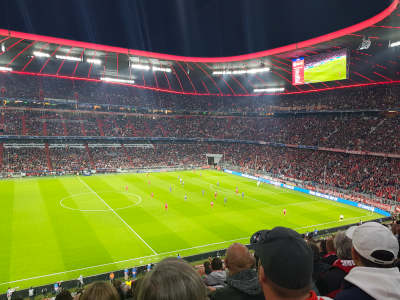 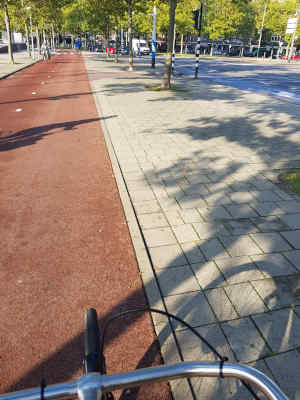 A lot of people have asked me what my favourite place was when I got back.

And this is a really hard question because I liked some places for holidaying like Spain and Croatia, and others where I would be happy to live like Munich, Germany. The Middle East was the biggest culture shock with incredible history so it’s very hard to pick!

My top 3 overall countries for the trip would be:

I would recommend a Sail Croatia to anyone, but you need to book for the type of trip you’re after. Since we’re a bit older, the four of us went on the more expensive cruise and while we had some great nights partying, it was comforting to come back to your own cabin with ensuite and A/C.

We went past some of the ‘younger’ pirate cruises and it looked pretty intense with the drinking and whatnot, which to be fair, is what most people are probably chasing at 18-21 right haha.

Munich was a super clean and impressive city, that I could easily live in. The public transport was efficient and inexpensive. We were able to get a group ticket for 4 adults for 4 days of unlimited travel for only €29. The food was a major highlight for me, especially the pork knuckle, bratwurst and potato pancakes with sauerkraut, yum! They also had nice drinking water from the tap which is something I took for granted in Australia. Clean drinkable water that taste nice is not common throughout the world apparently (as I’ve discovered this year). I understand that taste is subjective, but a lot of places have shitty pipes and it can be disguising. London, for example, has horrible water. Drinkable, but gross H2O. Oh, and most importantly, the Germans have god-tier beer 🍻 🤤🤤

Amsterdam has the best bike infrastructure I’ve ever seen and it’s not even close! It’s hard to explain why it’s so good but the whole city is basically designed for bikes and you can get around so much easier on a bike vs a car. They have their own little highways and the way the roundabouts and roads are weaved into the bike tracks is incredible and so cool! I really wish Australia and other counties for that matter would invest heavily into a biking network like Amsterdam. It would make commutes so much easier and safer.

One country that was a bit disappointing for me was Italy 🙁

I had very high hopes as I have family ties to the country and actually have an Italian passport!

The thing that annoyed me most about Italy was everywhere we went was overpriced and mostly average quality/quantity. This was especially true for food but even the sightseeing was a bit underwhelming.

Like yeah, the Amalfi coast is stunning and beautiful… but it doesn’t justify charging €20 for literally a piece of cooked chicken on a plate with nothing else. No sauce, no sides, no nothing 😤.

Tourist traps everywhere was another annoyance.

We were in Venice and this dude told us on the street about this 3-course meals for €15.

‘So we have four options for dessert…blah blah blah…’

We ordered, thinking this was included in the price only to have a big surprise when we looked at the bill that the dessert was not included and almost cost as much as the three-course meal… which by the way was an entree, main and the side dish of chips and salad FFS 😤😤.

Little sneaky shit like this pissed me right off for the majority of the time we were there. They just straight-up trick you which makes me not want to go back.

I did have the best ravioli of my life in the Isle of Capri though so there were some positives.

The other thing that made Italy a bit rough was completely my own fault lol.

So I had this grand plan of renting a camper van and travelling around Italy with Mrs FB and another couple we were with. I researched it and followed the Indie Campers Instagram page. They made it look like so much fun! I mean, just look at this: 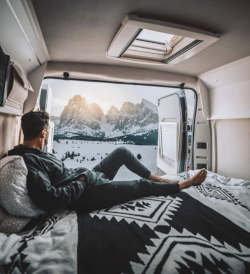 That’s some great marketing because let me warn you right now… do not.. and I repeat… do not… rent a camper in Italy during summer with four people!

I can’t believe people didn’t talk me out of this beforehand.

The first issue was the roads! The roads are so small that driving a camper through the likes of the Amalfi coast was the equivalent of trying to maneuver a semi through Chapel St in peak hour. It didn’t help that I was driving on the wrong side of the road and it was a manual 🙃🔫.

The other big problem that I did not anticipate was the heat that 4 people can generate within a confined space. It’s really hard to sleep with minimal airflow.

I was glad to see the end of that camper in Austria that’s for sure! It makes for funny stories now but there were some sleepless night 😅

The share market did the heavy lifting for this months increase (as you can see on the Sharesight graph below).

For the second straight month, we only really spent money on day to day spendings as we’d pre-booked most of our accommodation and activities.

The last consulting invoice was paid in September which means no income for a while now. Even if I get back on with my old mob, they take a month to process invoices which means work done in October will not be paid until the end of November 😭 so the old net worth updates could be looking grim in the next few instalments.

Mrs. FB is heading back to work and gets paid weekly which helps. We’ve also got our other income sources like dividends, rent and money made on this blog which all adds up.

This year has exceeded every expectation of how much I thought we’d be able to save so I’m not in the slightest bit mad at all. I expected us to delay our FIRE goal by going on this trip and had made peace with the notion that our NW may decline and end up smaller by years end then it was at the start!

What I did not expect was how lucrative the day rates were in London for data developers and how quick I managed to nab one! The consulting checks really made it an even playing field when I factor in the more than double rent we’re paying here compared to country Victoria.

The power of compound interest is really starting to kick in now too. Epic month all around!

I recently read The Barefoot Investor’s Idiot Grandson Portfolio which, reassuringly, had a combo of 75% VAS, 10% VTS and 15% VEU. Which were the same three funds I originally started out with back in 2016 for Strategy 2. But what struck me more from reading that detailed report was the idea that Scott was considering going 100% VAS (100% Aussie equities).

After finishing the report I’m almost inclined to bump up our Aussie allocation to 70%. It’s not a hard or set rule so you could see the portfolio’s Aussie exposure drift anywhere from 60%-70%.

Oh and one last thing… ETFs/LICs officially make up more than 50% of our portfolio now!