Speaking as someone who works in data and analytics professionally, you wouldn’t believe how many companies are trying to sprint before they crawl. A lot of people are trying to jump to the top of the pyramid (artificial intelligence/machine learning) without establishing a solid base.

Half the time these companies don’t even have enough data to warrant paying expensive Data Scientists.

I’ve worked on some incredibly expensive proof of concept projects that had hoped to train models to better predict future revenue streams.

The issue? The company couldn’t even produce the necessary datasets that were needed to train the models. They couldn’t extract their own data into a meaningful format (the Collect part of the pyramid)

They were trying to bake a complicated cake without having the ingredients first.

On the contrary, Spotify’s ‘2022 Wrapped’ feature is a perfect example of how to visualise data in a meaningful and useful way.

They’re not using any fancy pants AI/ML algorithms or training models or any of that higher-level stuff.

They’re just showing you your data. But their presentation of the data is what sets it apart.

This was the first year they releases a wrapped version for podcast hosts. It was really cool seeing some stats for the Aussie Firebug podcast. 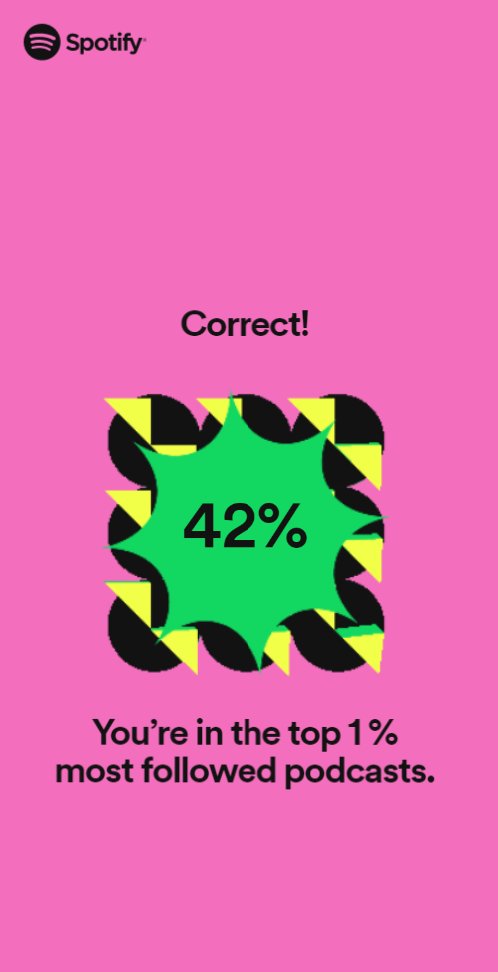 It was a lot of fun seeing some of the posts you guys tagged me in on social media too. It means a lot to me when I see the AFB pod has made their top 5 podcasts for the year 🙂

I’m so excited to meet some of you guys at the Rask event this Friday.

The event was a total sell-out and there will be more details on the afterparty on my Facebook events page here.

November was pretty much a carbon copy of October. Shares and Super were up, Bitcoin went backwards and our cash holdings went down after booking another holiday.

The big story in November for Bitcoin and Cryptocurrencies, in general, was the downfall of a Bahamas-based cryptocurrency exchange called FTX. Before I get into my thoughts I want to make it crystal clear that I have part of my wealth tied up in Bitcoin.

This inevitably means my views are so what biased. It’s hard for me to objectively write about this story without it sounding like I’m trying to defend something I’m invested in 😅… but here goes nothing.

FTX was at one point in time, the third-biggest cryptocurrency exchange (by volume) in the world. We’re not talking about small potatoes here.

SMB (pictured above) and Zixiao Wang founded FTX in May 2019. On the 11th of November 2022, FTX filed for bankruptcy with reports stating $1.7 billion of customer funds had vanished.

The story is still unfolding but obviously, some shady shit went down and a bunch of people lost their money.

This attitude represents a fundamental misunderstanding of why Bitcoin was invented in the first place and how third-party intermediaries must be regulated.

It’s actually a bit similar to people trying to tell me investing in shares is like playing the casino every time there’s a market crash. Most of us in the FIRE community know that isn’t true, but it’s unbelievable how widespread that rhetoric is within the general public that doesn’t know how it works.

A quick history lesson on Bitcoin.

There are other important things that have happened but that’s all the major ones I can think of.

What happened with FTX and all the other exchanges is not a fault of the technology.

Ironically, the entire value proposition of Bitcoin was a P2P transfer of value without needing a third party because they can’t be trusted… and then everyone started storing their coins with third parties. 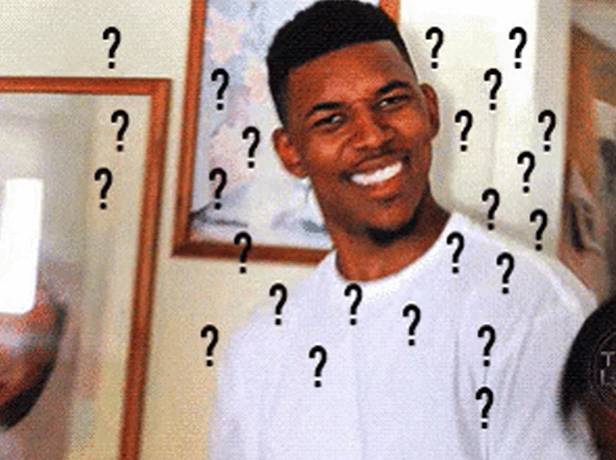 Bitcoin was created to give financial sovereignty to the individual. You could send and receive your money without having to get permission from a financial institution.

Better still, you could protect your money from mistakes made by bureaucrats and central bankers.

The Australian dollar is a safe and secure currency so this concept is probably foreign to the majority of readers. But imagine if you lived in Venezuela, Zimbabwe or Turkey. Some countries have frozen their citizen’s accounts so they can’t take out their own money. And then they have the audacity to say it’s for their own good!

Let me make something crystal clear. I would never recommend anyone to put their hard-earned money into such a new technology like Bitcoin. Hell, I’m not even that confident myself that Bitcoin will be around in 10. It’s just too damn risky and so many things could go wrong.

However, what happened to FTX is in no way shape or form, a fault of the technology (which has a number of other shortcomings). It was greedy human nature/corruption that caused the collapse. I can’t speak for the creator, but I reckon there’s a good chance that greed and corruption played a big role in the motivation to create money that’s free from centralised human influence. It’s a lot harder to collude when the majority is in control.

This brings me to another interesting discussion point.

I had a fun back-and-forth with The Motley Fool’s Scott Phillips (a former podcast guest) on Twitter the other day.

Shouldn’t that be up to the the individual to assess @TMFScottP?

I’d never allocate that much % to such a speculative technology personally, but when does self responsibility kick in?

Who’s going to make the decisions on what’s too risky and what’s allowed?

If you’ve followed this blog long enough you probably know that I’m a big advocate for civil liberties and freedom for the individual. I don’t believe the government should restrict my investment options when I’m using my own money. I believe in the freedom of choice even if that choice carries risks.

I think it’s reasonable to allow individuals to make their own decision even if it’s potentially self-harming.

It’s a different story when it comes to affecting third parties though and that’s the reason why I’m in favour of regulating exchanges. I personally don’t think exchanges should be allowed to hold customer coins in a custodian manner. This goes against everything Bitcoin stands for in the first place.

Not your keys, not your Bitcoin!

Back to the point. Whenever the topic of rules and regulations in Super is brought up, eventually, all roads lead back to the same argument.

“Their risky investing does affect me because if they lose their Super the taxpayer will have to fit the bill”.

And this is where it ends for me. Because if that’s the way you think, then literally every single risky activity could potentially be affecting the taxpayer.

That’s selfish because you could get sick and then medicare has to fit the bill. We should ban that.

Do you race motocross?

That’s selfish because you’re increasing the likelihood of hurting yourself and having a tax-funded ambulance come and get you. Please consider others before you go out dirt jumping. We should ban that.

Do you eat junk food?

That’s selfish because the consumption of junk food increases your likelihood of medical morbidities which might put further strain on the tax-funded system. We should ban that.

And those examples aren’t exact apples-to-apples comparisons but it’s really hard to think of anything that doesn’t have third parties affects.

Like seriously. I could draw a very long bow with just about anything to tie it back to third parties.

We put higher taxes on certain goods and services to discourage people from participating (such as smoking and alcohol). But we don’t outright ban them.

Where do you draw the line?

Ultimately, I’d never encourage or suggest to anyone that they should start buying Bitcoin in their own SMSF, but that doesn’t mean I’d support the government outlawing it.

Education is key. Forcing people never works as well IMO and we should be allowed to try and fail in our endeavours.

I’d love to know your thoughts on the topic. Should certain risky assets/investments/speculations (whatever you want to call them) be banned from Super? A big month for our shares.

We didn’t purchase any shares in November but we did buy $2K worth of Bitcoin.